Logline: You only run into him once!

Synopsis: The Man With The Shiny Shoes tells the story of a vicious gangster who runs an illegal brothel full of kidnapped women forced into sex slavery. One of his victims, LILA, meets a violent end but narrates her story about how she got into this mess in the first place. Lila introduces us to another girl, FELICE. There’s still hope for Felice, as a passionate policeman is determined to find her. He even teams up with the gangster’s niece, who wants nothing else than to escape from her criminal life. One more score is all she needs, but this last job brings her closer to the one man she would like to stay away from: The Man With The Shiny Shoes.

We are creating (for now) 9 graphic novels, all taking place in the new Graphic Novel Universe, called STATE 51. The first to be released is The Man With The Shiny Shoes. Please visit www.state-51.com

State 51 short synopsis: A corrupt president has taken office in the United Divided States of America, profiting from the polarization of the land of the free, home of the brave. A family man, that’s for sure. So, when his little brother comes to him with a mid-life crisis, not wanting a new fancy car or younger girlfriend, but his own freaking State, the president promises to take care of it. After many bribes, he creates State 51, between Oklahoma, Arkansas, Texas, and Louisiana. His brother becomes its Governor and quickly turns State 51 into a Valhalla for criminals. Long forgotten syndicates flourish back to life. And in this world, the president and his brother hold the winning hand. 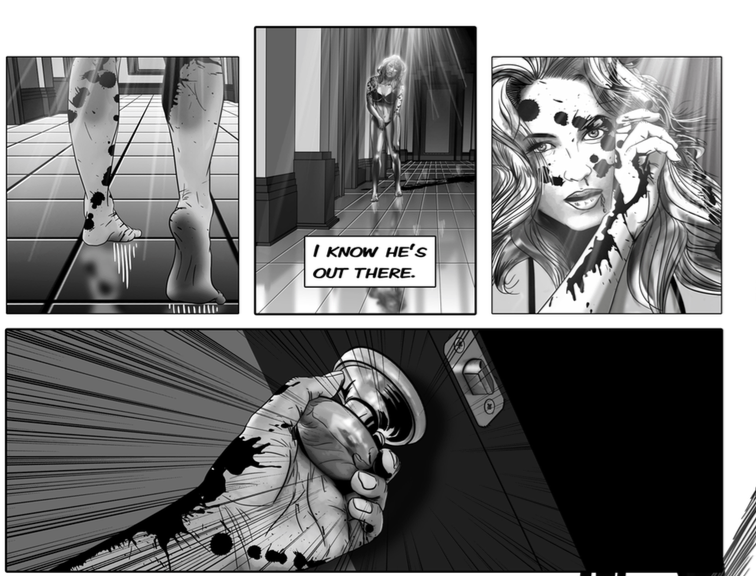 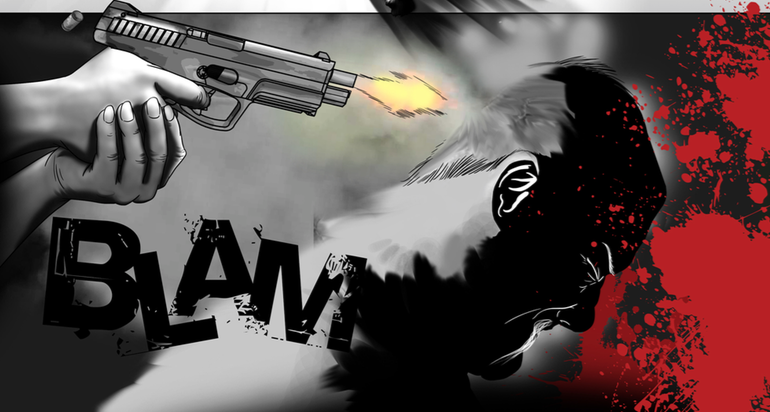 The man with the shiny shoes gallery