← PREVIOUS
The man with the shiny shoes
NEXT →
The good samaritan

Satellite of Love narrates a love story experienced by Brian O’Neil, a 40-year-old man who is shy, humble, and wears strong prescription eyeglasses. Brian was an only child and lives with his mother in a small town to the south of Phoenix. He’s a great vinyl record collector and works every day as librarian at a small school in his town.

One day, while watching TV with his mother, he’s love-struck and falls madly in love with astronaut Anna Richmond upon seeing her on the screen. Anna, 36 years old, is part of the American upper class. She’s an intelligent and attractive astronaut making worldwide news since the vessel she navigated towards Mars got lost in space due to an engine failure. Neither her nor the space center maintain any hope that she might make it back to Earth. From the very moment he sees Anna on television, Brian knows that she’s the woman of his life and he spends all of his time and effort trying to contact her. With the help of two auto mechanic friends, Brian builds a large 30-meter antenna made out of scrap and sets it on his rooftop.

Connected to an old radio, the large antenna manages to capture Anna’s radio frequency. It’s the beginning of a fantasy love story between two strangers living in completely different places but who, despite the social differences that set them apart, are united by a variety of feelings that will intertwine throughout the movie. 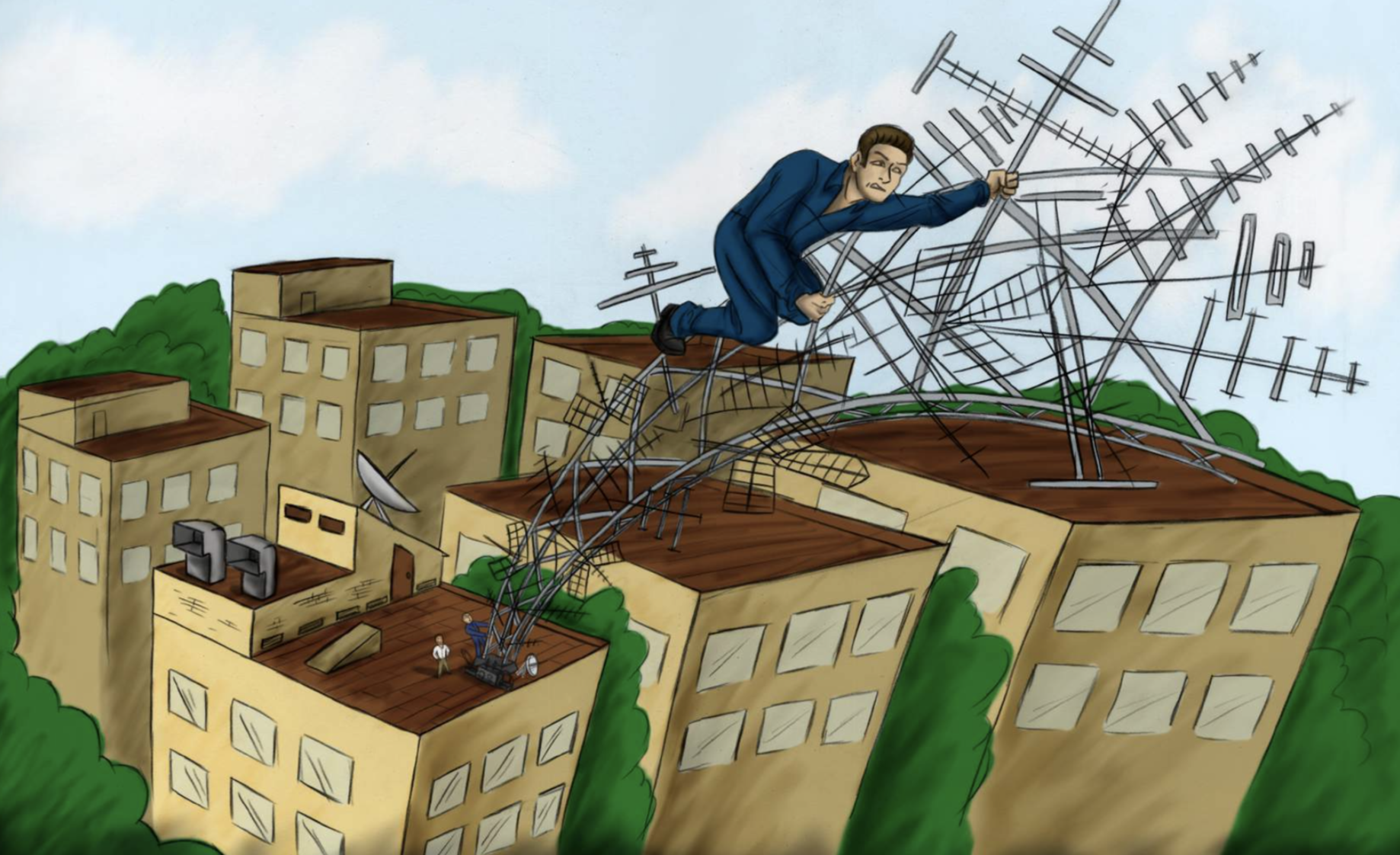 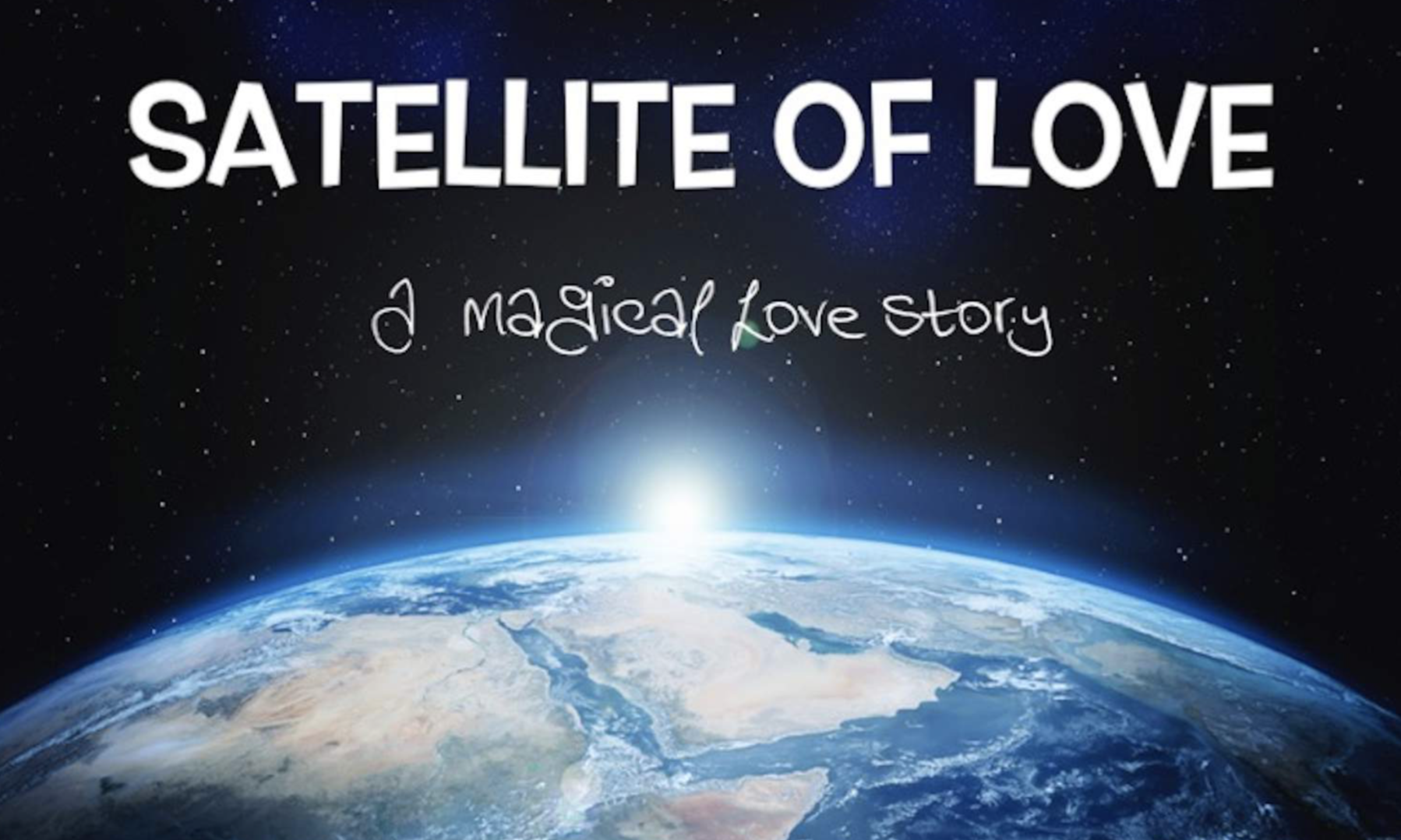 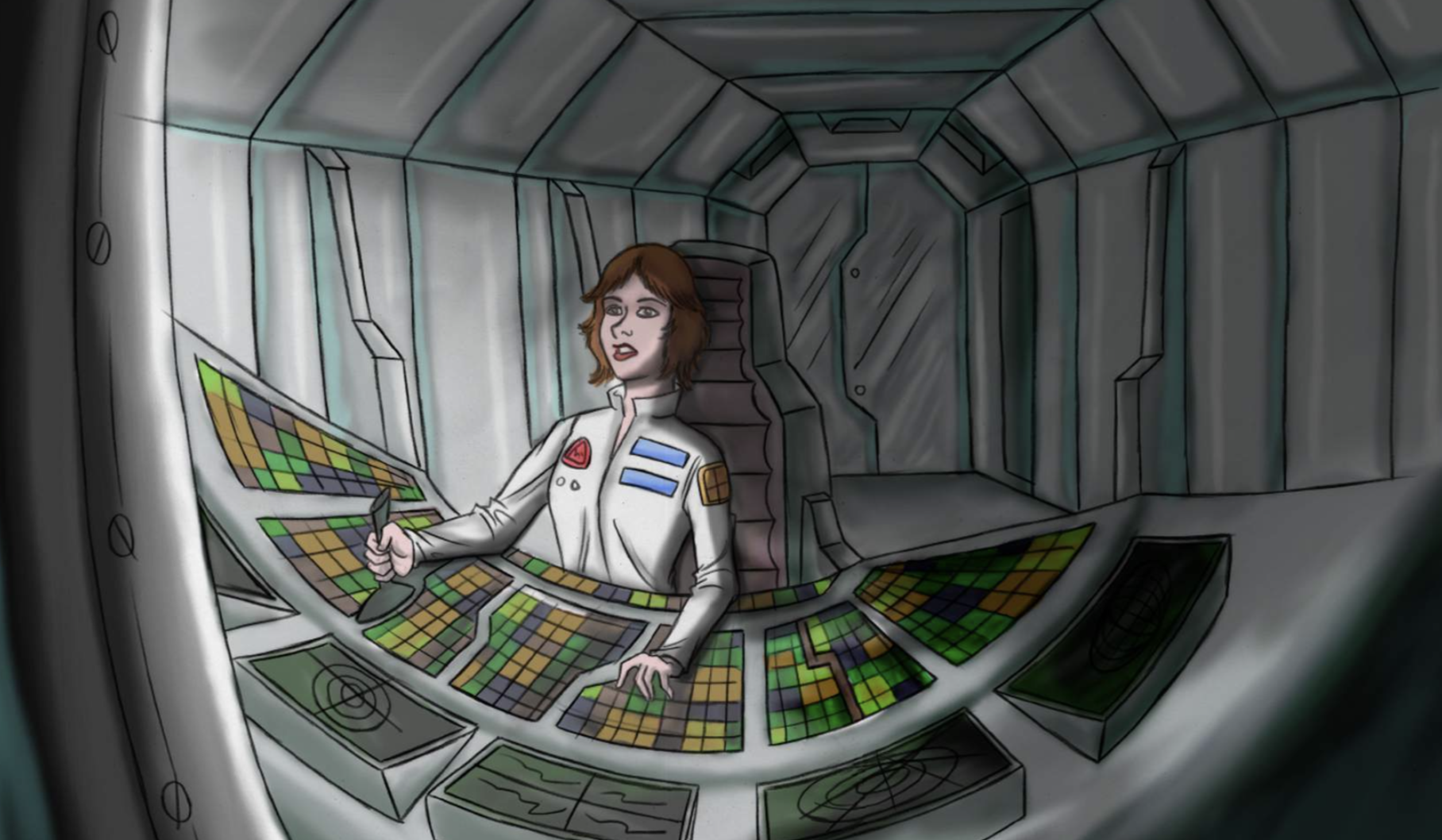