NEXT →
The man with the shiny shoes

LOGLINE : When the love of her life shows up after killing her sister, a woman helps him evade her murderous father and his lackeys by escaping into the wilderness.

SYNOPSIS: After many years of silence, Lila joins a family reunion, where she is confronted with her traumatic past and her former lover Chris, her sister's husband. An uncomfortable encounter with her dad makes her run off again, back to her home in the middle of nowhere. The next morning Chris shows up unexpectedly and tells her he unintentionally killed her sister in a car accident. Even though his story sounds suspicious, Lila agrees to help the love of her life. They decide to flee to the border which lies behind Cradle's Peak, a mountain where they used to go as teenagers and which seems to be the link to secrets of their past. A cat and mouse game begins in which he takes control of her feelings. In the meantime, a family of rednecks forms a serious danger and another threat is on its way: Mercenaries, hired by Lila’s father. Lila and Chris embark on a hazardous journey through the wilderness, with the hunters on their heels. In the treacherous nature, the roles change. Where first she was the naïve woman in love, now she’s a tomb raider in her element, this is her terrain and she’s in full control. Will Lila lead them safely to Cradle’s Peak? And what happened at the Peak all those years ago? It all starts and ends at Cradle’s Peak; a place where nature thought to hide a big family secret. 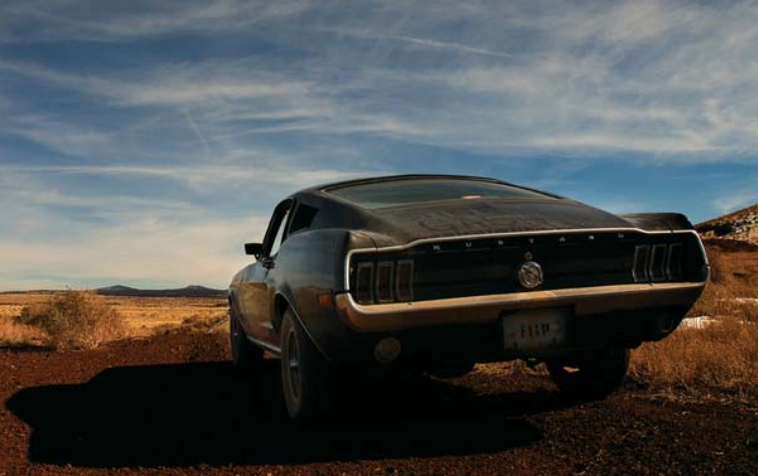