Tomorrow when the war began

Amidst the precarious and ever changing balance of power in the vast Pacific region, authoritarian governments with nuclear capability are strong-arming their more vulnerable neighbors in a relentless quest for more land and resources.

And now the unthinkable has happened: Australia is suddenly invaded by a mysterious force intent on seizing control of all of her resources and enslaving the population. The unsuspecting Australian military is quickly overwhelmed and none of Australia’s allies, including the US, are immediately willing to risk possible nuclear war to come to her aid.

In the middle of this terrifying chaos, a group of teenage friends returning from a remote camping trip find themselves thrust into the middle of a war no one saw coming.

Completely unprepared and cut off from the world they knew before, they find themselves among the few remaining free citizens left to stand up to the invading army. Now this band of teenage rebels must become guerilla soldiers to rescue their friends and family and join in the fight to take back their homeland.

Based on the best-selling novels of John Marsden, ‘Tomorrow When the War Began’ is a new, high production, dramatic action series about a group of young friends overcoming seemingly insurmountable odds and discovering that in order to save the things they hold most precious they must be prepared to sacrifice everything. 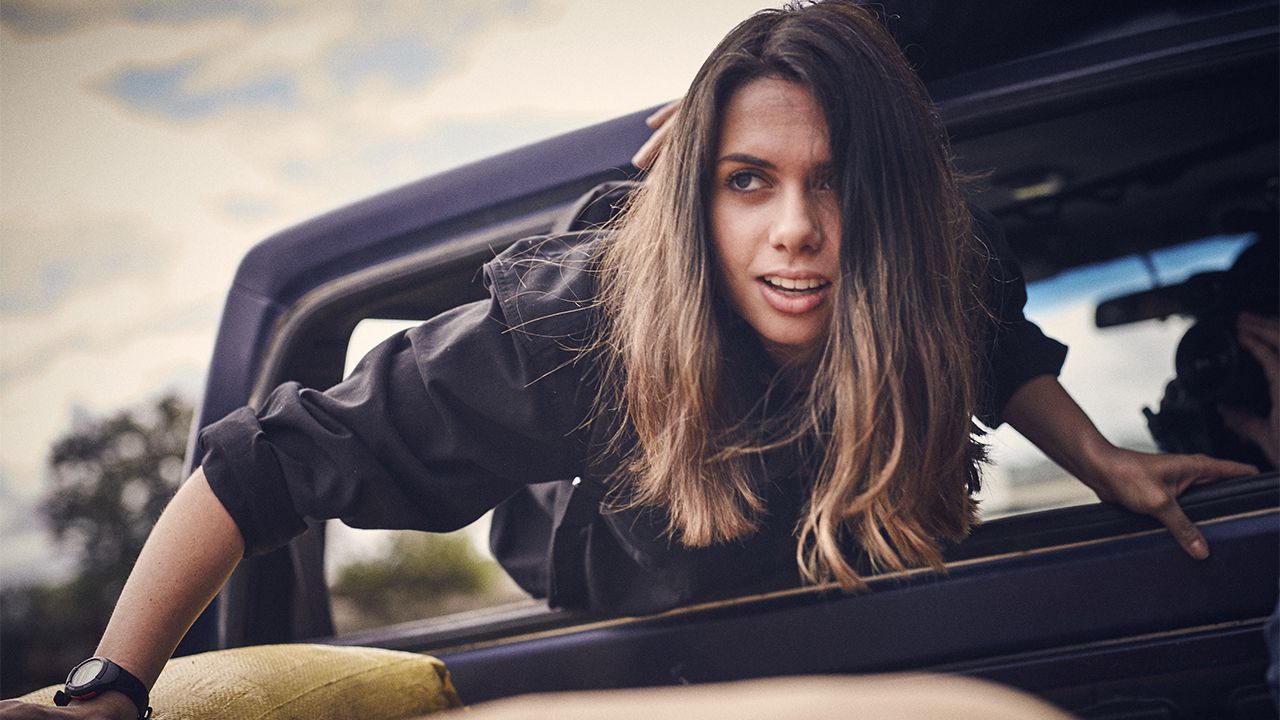 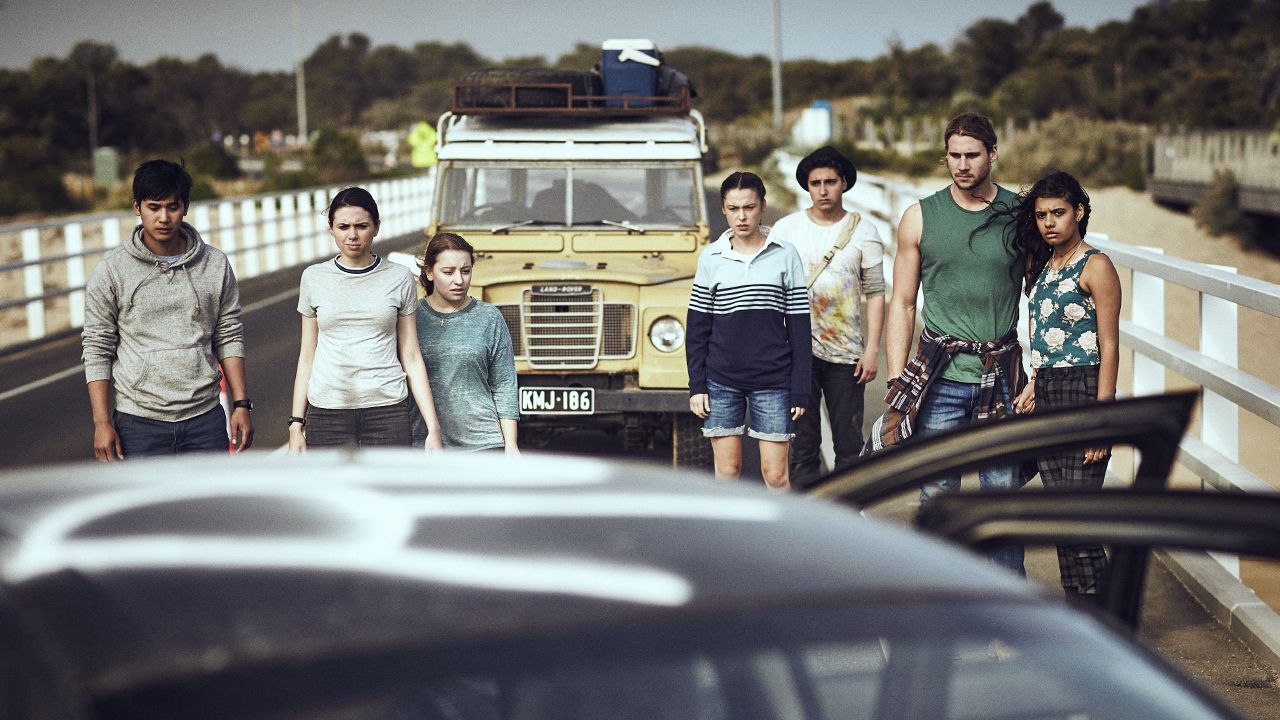 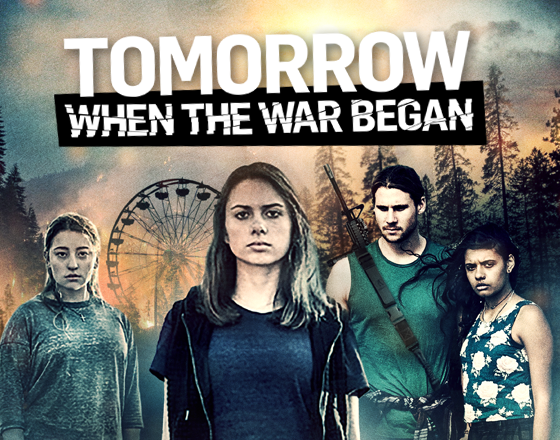 Tomorrow when the war began trailer

Tomorrow when the war began gallery