In a series of historical events that would forever change the face of the Arab World, the Middle East witnessed one of its most significant turning points of the past century, laying the foundations for the ideology of Arab Nationalism that has survived to this day.

As the Ottoman Empire approached the turn of the 20th century, it found itself facing the risk of collapse. One of the world’s oldest and most powerful empires stood on the brink of its demise, forced to confront threats from within.

The confrontations began as a revolution against widespread oppression, humiliation and abuse. Like a mirage, with every step forward, the elusive dream of an independent Arab nation remained firmly in sight.

Meanwhile, a man of high stature, drawing his lineage back to the Prophet Muhammad (peace be upon him), had come to believe that the Islamic Caliphate was in its final days, and that a bleak future had become inescapable. This man was Sharif Hussein bin Ali, whose vision gave rise to what would come to be known as the Great Arab Revolt, launching an Arab awakening sweeping from Hejaz to Syria. 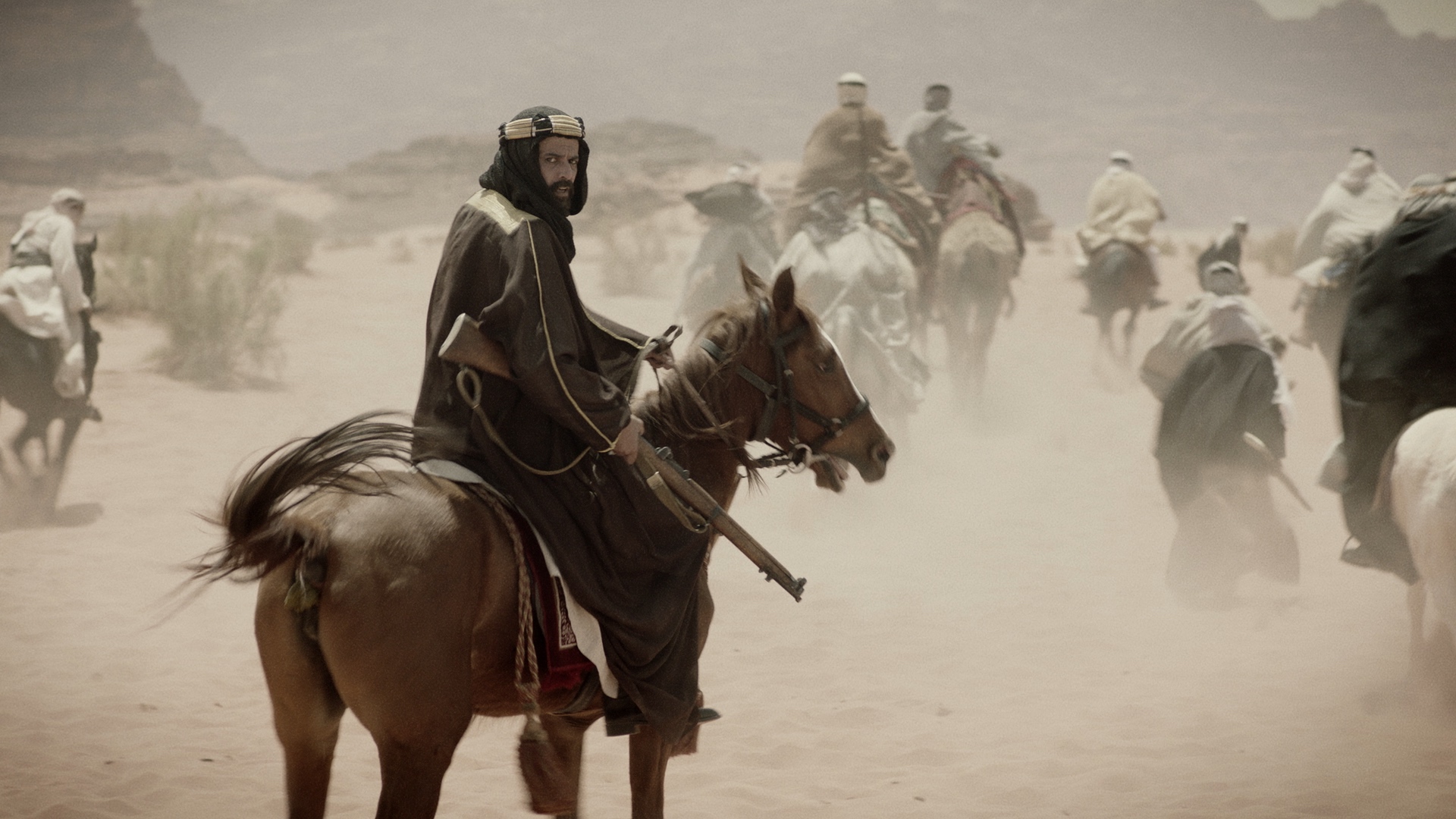 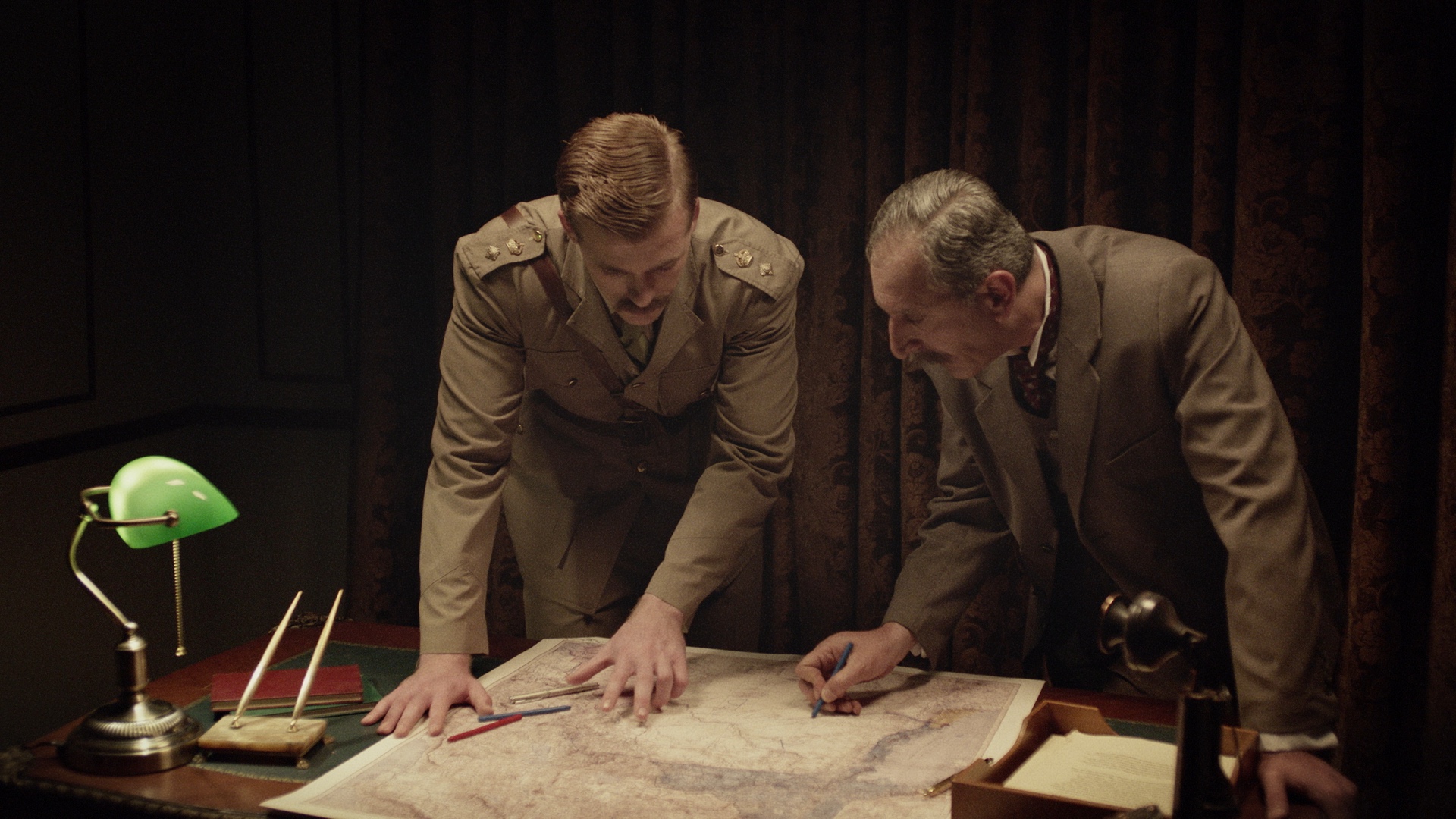 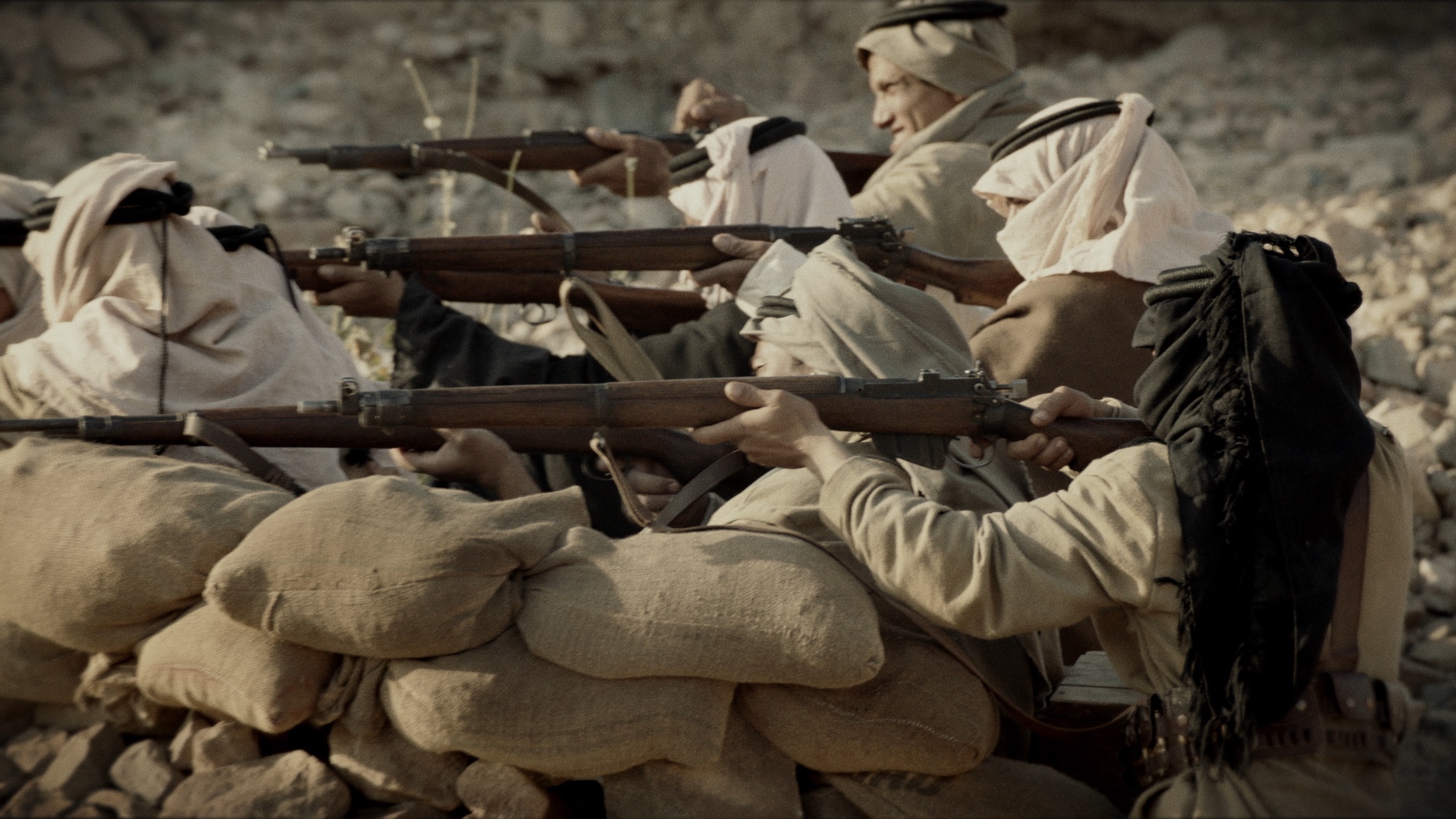