Scientists studying the DNA of mass murderers have discovered a rare gene, HSS-282, that they associate with violent, psychotic behaviors. Federal prison inmates possessing the gene have been isolated in a remote correctional facility for further observation and testing. When FBI Agent Krenshaw is sent to the secret government research facility to investigate a mysterious death he begins to experience terrifying visions of his tragic past. Under the guidance of the prison priest, he becomes convinced that a demon is at work in the compound -- while others become concerned about his increasingly erratic behavior and the inner 'demons' he has brought with him. 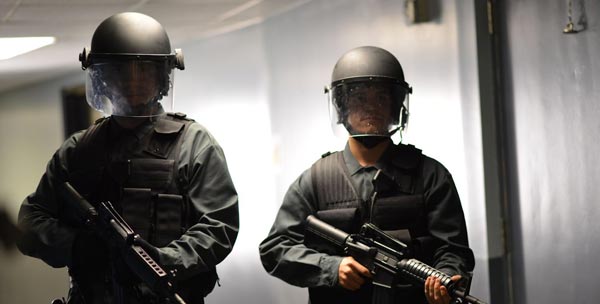 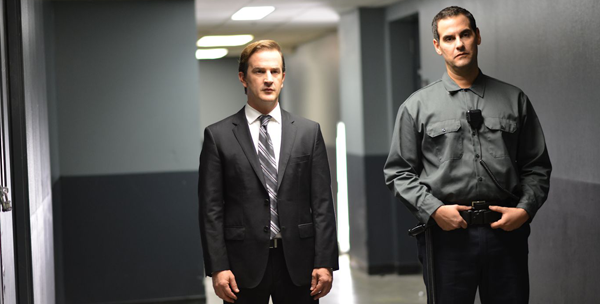