The avatars is a series set in New York City. The series is about JP, Robbie and Bo, three teenagers united by their love of music and dream of becoming rock stars. Unfortunately, they have received hundreds of negative responses from the record industry on account of their age. Everything changes when Lou, JP's sister, proposes to create a virtual band: The Avatars. Thanks to the internet, the band achieves great popularity. But the boys can not reveal their true identity and are forced to lead a double life. When a famous Spanish blogger, Carmen (played by Lucia Gil), covers one of their songs. In the end she helps them grow as stars. The show stars Tyler Young, Gabi Carrubba, Kirk Bonacci, India Coombs, Malcolm Xavier, Benjamin Nathan-Serio and Anna Dalton. 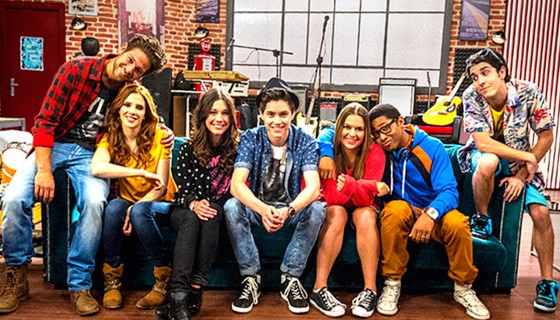 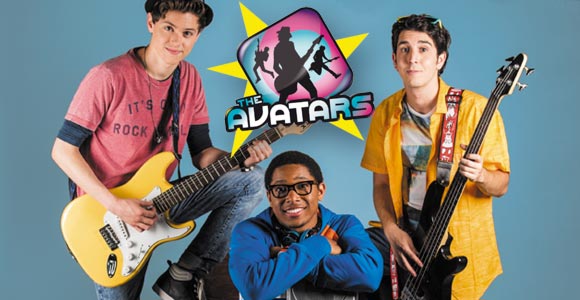 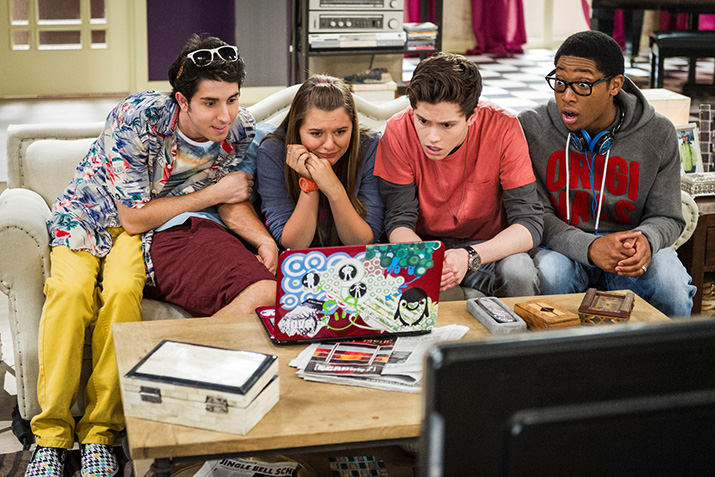