Status: Vacant is a stylised factual documentary series. Each episode will take the audience on a mysterious journey through abandoned locations across the globe – an Argentinian village swallowed by floodwaters; a Chinese city built for a growing population yet lying bare of human existence; the French town of Oradour-sur-Glane the setting of unspeakable war-time horror or the Western Australian mining town of Wittenoom destroyed by the very substance mined beneath its desert earth.

Through visual investigation and integral conversation our Host becomes the conduit of the series. Local historians, archeologists, anthropologists and former occupants recount historical, political, cultural and personal stories behind the abandonment of each dramatic location. A solemn yet beautiful story unfolds within each episode.

Status: Vacant is a visual feast; an adventure, a history lesson and a tale of humanity.

Our Host enters the frame embarking on a compelling journey; an adventure in the discovery of a lost location, a desolate town. Geographically hidden and often forbidden, the viewer will follow and engage with the physical journey of arriving at each location and exploring its rich history.

A silent, dramatic beauty exists within each location. Beyond the veil of cultural and structural destruction lie stories of loss, anguish and sorrow. Personal heartache for those lost and ill-affected from the worst natural disasters the world has seen; feelings of deep regret and economic abandonment that have befallen many towns, leaving inhabitants with no other choice but to move on and start again. What are their stories? How have they survived such torturous situations and who of them have returned? We meet real people and hear real stories.

The show will feature animated and illustrated maps with archival footage and photographs of significant historical events throughout each story. Dynamic CGI graphics will be used throughout the series taking the viewer on a visual recreation. A landscape and architectural walk-through of these silent, abandoned locations will be created, rendering them as they once were or as they could be today if disaster had never struck.

The series will use an encompassing model of investigation, artefact analysis, history research and human storytelling upon which these stories can be told. 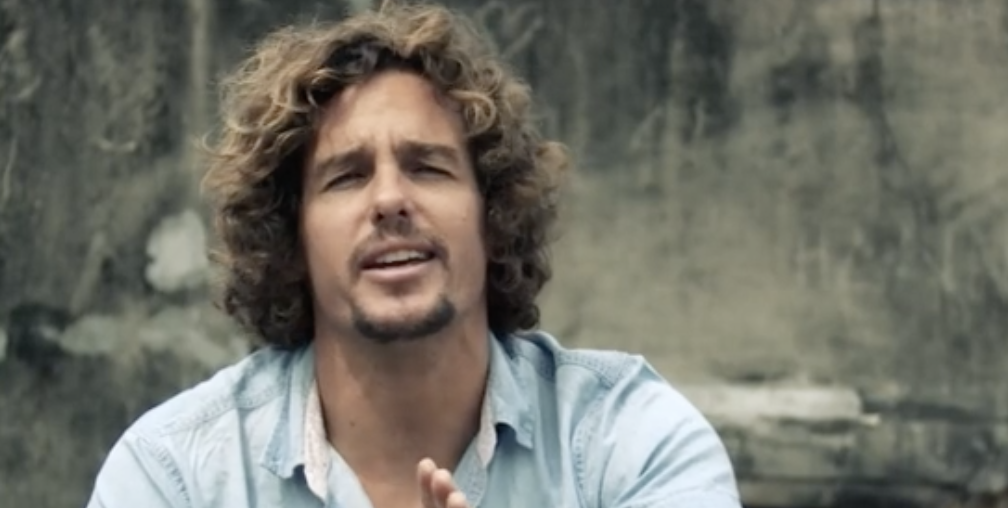 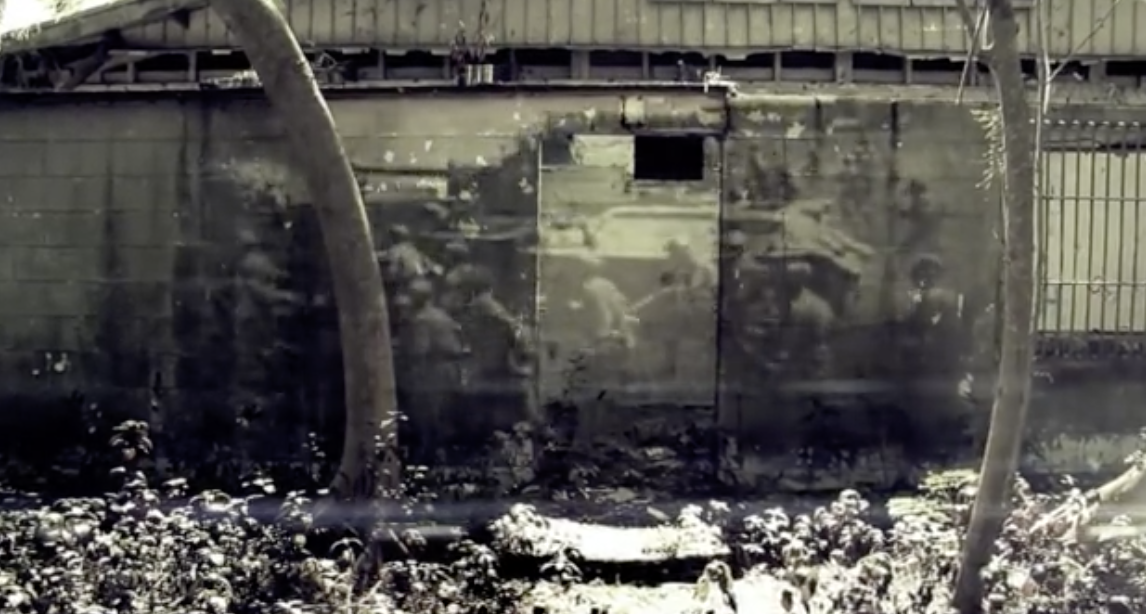 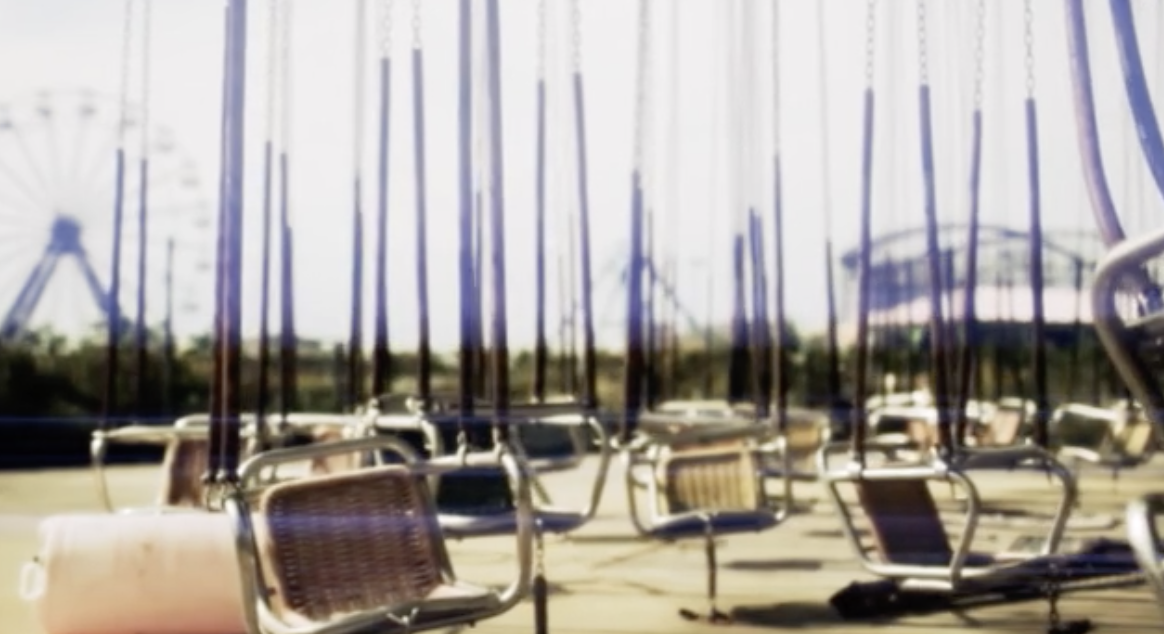