Much has been said about Escobar but we have not seen how it was done: He crossed borders, he invented routes, he fueled the cocaine explosion in the United States and Europe, resulting in the Medellín Cartel. He killed judges, journalists, magistrates, ministers, and presidential candidates. He made four presidents terms a living nightmare, infiltrated authorities and defied the whole world. It took the determination of a government and the formation of an elite group to undermine his army of security and finally defeat him. 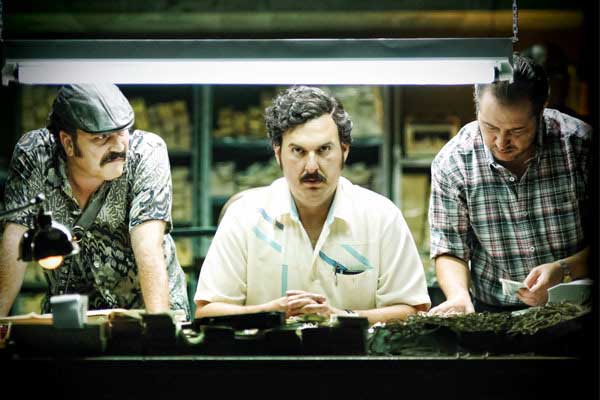 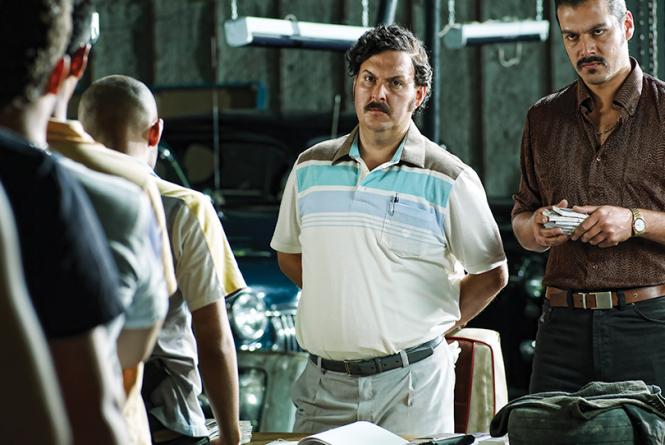 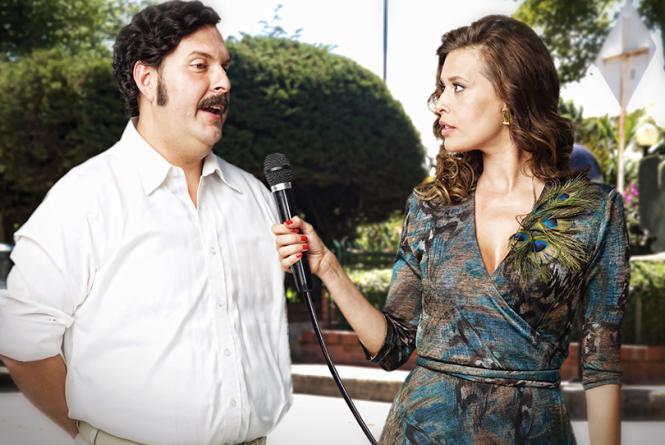