Despite a mare of a season, loyal fans Wigsy (Warren Brown) and Cliff (Greg McHugh) join the thousands of adoring supporters each Saturday in the terraces to sing and cheer their boys to victory. But today is different. Today is important. Win: they stay up. Lose: they go down. In the dying moments of the match, unbelievable elation as their team score is immediately followed by unbelievable deflation as the Ref (Alistair Petrie) disallows the goal. This, compounded by a moody goal at the other end, sends the losing supporters into a rioting frenzy. Disenfranchised by the impotency of the rioting hooligans to cause any real change, but determined to right this injustice, Wigsy and the more reluctant Cliff inadvertently form their own two-man firm....and kidnap the referee. 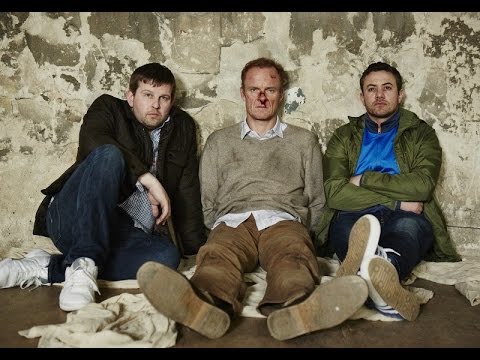 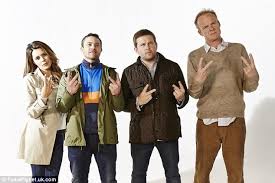