JC Tha Barber follows celebrity barber JC Hammons into the homes and dressing rooms of today’s hottest stars from the world of film, hip-hop, and professional sports. As their friend, their confidant and their barber, JC gets the inside scoop on the latest celebrity happenings and hottest stories before they break. JC is also a “hype man” and performer who has been on stage with French Montana, Sean Kingston and Chris Brown.

JC Tha Barber is the brand that JC created and marketed to the L.A. celebrity club scene. Promoted by L.A.’s hottest DJs, club goers and celebrities alike took notice. Set against the backdrop of the luxury celebrity lifestyle, this show will expose the personality that is JC Tha Barber to the world. With his signature beard, tattooed body and quirky style, JC appears dangerous and unapproachable but, the series will rapidly unveil a family man with a heart of gold and a larger than life personality with a wicked sense of humor. We will follow JC into the homes, studios and arenas with some of the world’s biggest stars, but we will also see him hosting America’s biggest barber battle and teaching aspiring barbers his formula for success. JC balances his life as businessman and friend to hip-hop’s and the NBA’s elite stars while raising two beautiful girls and putting their needs above all others. “Family is number one, because when all the fame and fortune is gone, family is all you have.” 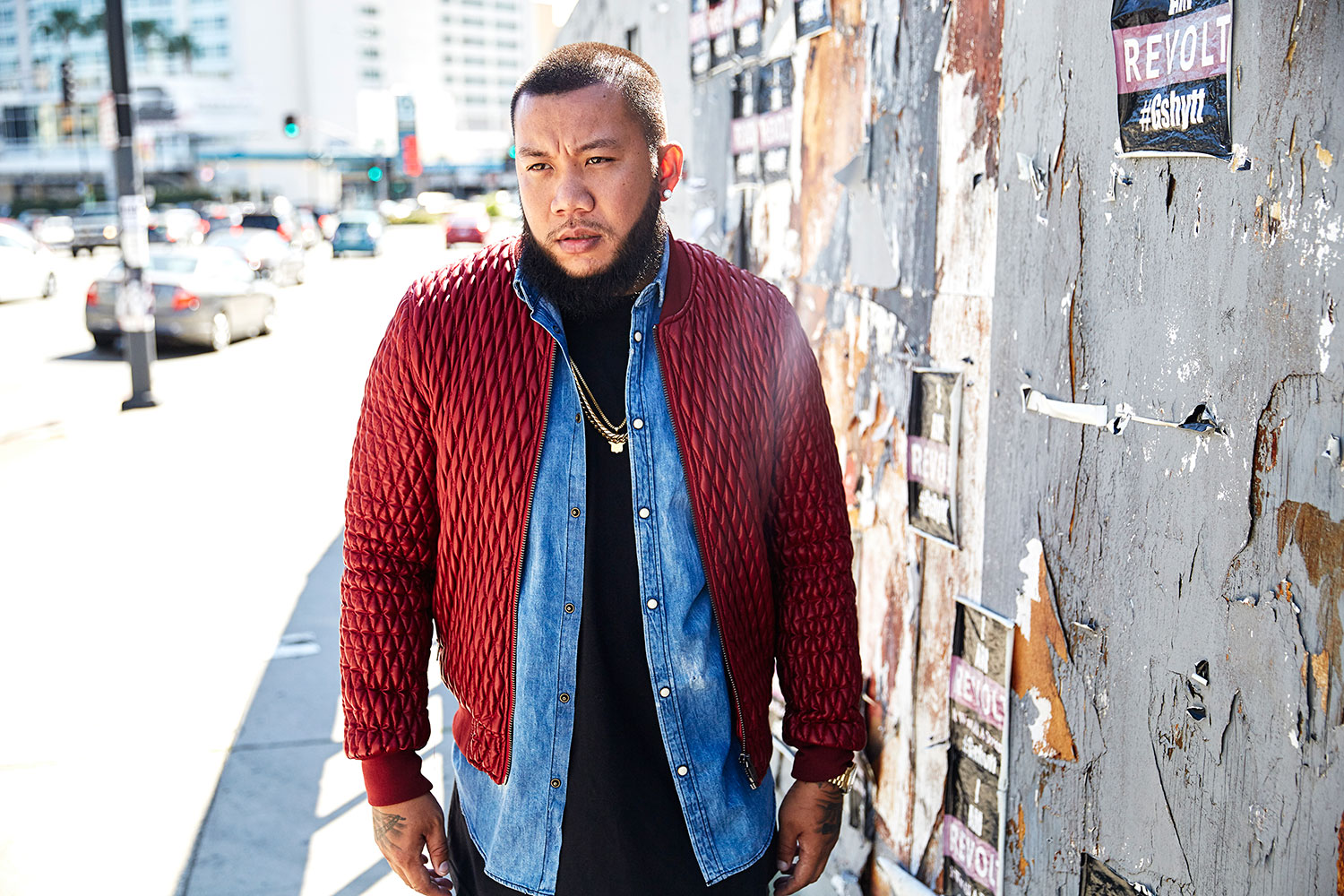 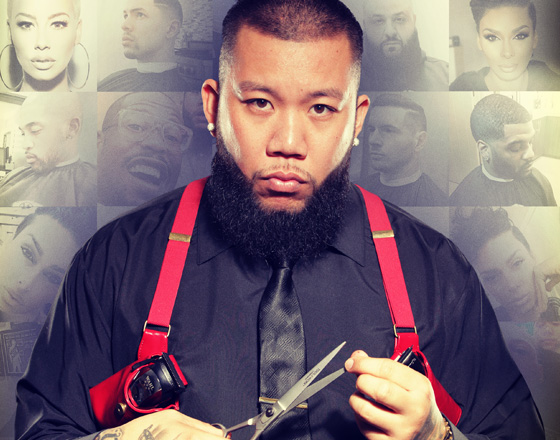 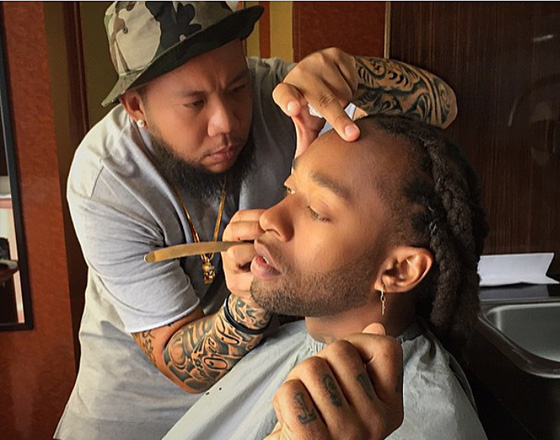